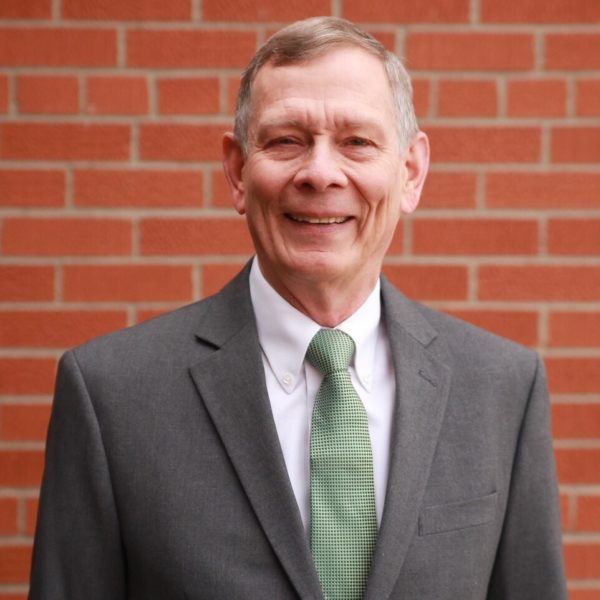 Terry serves as an elder as well as a small group leader and a leader in the children’s ministry. Terry has been at Grand Avenue Baptist Church for 38 years.

Terry is married to Debbie and they have seven grown children, four of whom are married. They also have five grandchildren and one foster grandchild.

Terry has many years of experience in leading and teaching children’s and adult small groups. He has a love for the local church and especially for Grand Avenue Baptist.

Terry grew up on a farm near Portsmouth, Iowa. He graduated from Iowa State University with a bachelors degree in Computer Science.

Terry enjoys bluegrass music and reading biographies and history books. One of his hobbies is fruit and vegetable gardening.