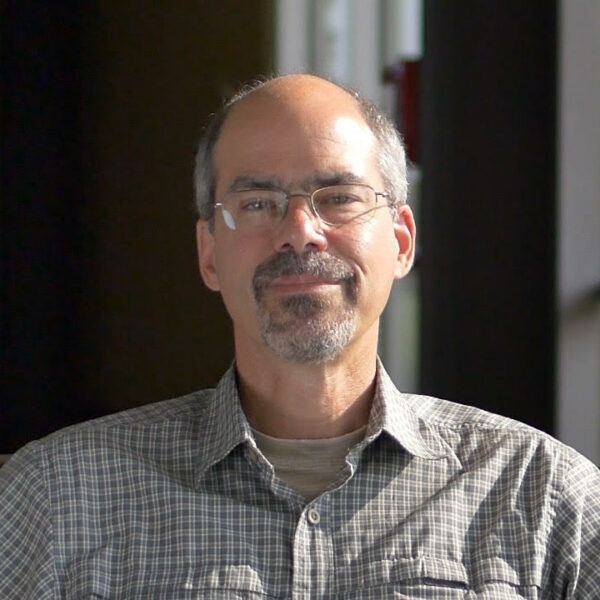 Tim began serving as an elder of GABC in January 2021.

Tim grew up on a farm near the city of Marathon in northwest Iowa. While attending Iowa State University in the 1980’s, Tim was baptized, became a member, and was ordained for ministry at Grand Avenue Baptist Church.

Tim currently serves as Executive Director of the Baptist Convention of Iowa. Formerly he served as the missions pastor at Cornerstone Church in Ames for eight years; prior to this, he and his family have served overseas for six years ministering among university students in South Korea and ten years as a team leader in Turkey.

Tim and his wife Darlene have four children and multiple grandchildren! In addition to spending time with them, they also enjoy reading, biking, and traveling.