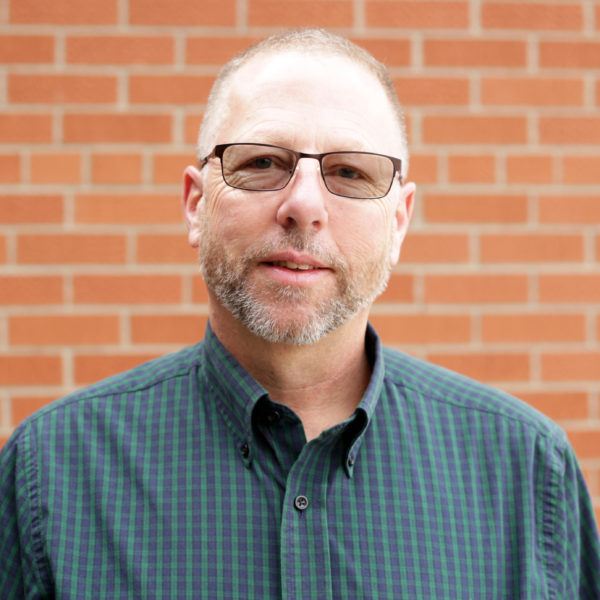 Tim has lived in rural Story County most of his life and claims Huxley as his hometown.

He graduated from Ballard High School in Huxley and went to DMACC where he majored in business.

Tim is married to Cathy and they have three sons, three daughters-in-law and 6 grandchildren with another one due in July.

Tim’s experience includes owning two older homes and doing repair work on them himself and knowing when to call in the pro’s.

Grand Avenue Baptist Church in Ames
The sermon audio from yesterday is now available online. Pastor Eric gives the message from Hosea 6:4-7:16 in our sermon series "Hosea: The Incomparable Love of God."