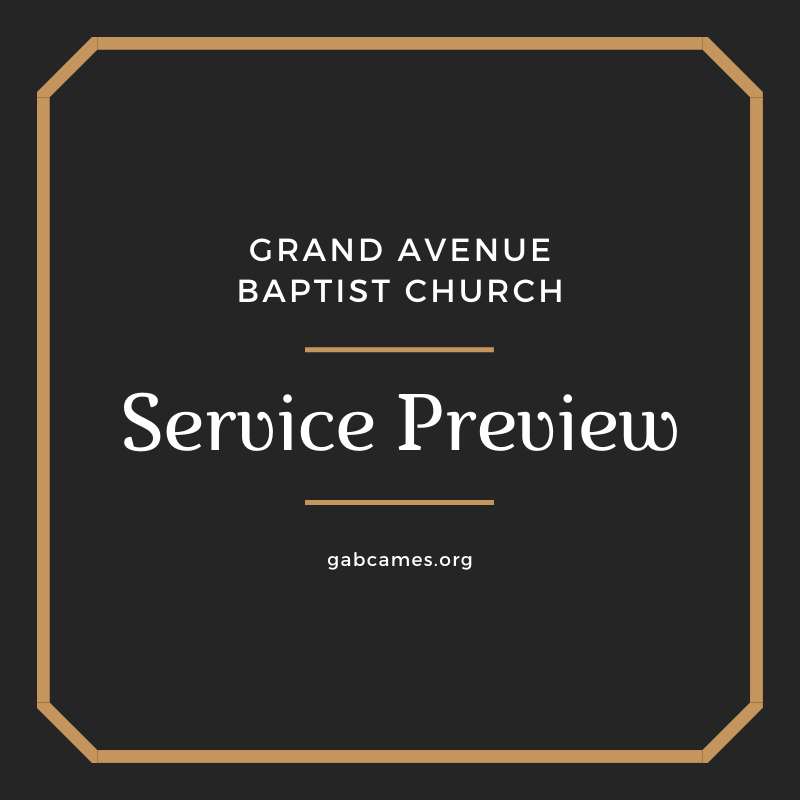 You are worthy to take the scroll
and to open its seals,
because you were slaughtered,
and you purchased people
for God by your blood
from every tribe and language
and people and nation.

You made them a kingdom
and priests to our God,
and they will reign on the earth.

Clap your hands, all you peoples;
shout to God with loud songs of joy.

For the LORD, the Most High, is awesome,
a great king over all the earth.

God has gone up with a shout,
the LORD with the sound of a trumpet.

Holy and merciful God, in your presence we confess
our deep sinful tendencies,
our brokenness and shortcomings,
our law-breaking and lack of law keeping.

You alone know how often we have sinned
in wandering from your ways,
in wasting your gifts,
in forgetting your love.

Have mercy on us, O Lord,
we are ashamed
we are sorry
we need forgiveness.

Forgive our sins,
help us to remember the gospel
help us to see its beauty
help us to walk in its truths.

For the sake of Jesus Christ, our Savior. Amen.

Our Sung Confession
I Am One of Those


Verse 1
I am one of those, at the table not invited,
And to all here at the feast it’s very plain,
I cannot hide in etiquette or conversation,
But Christ himself sent word to me and so I came.

Verse 2
I am one of those who was dead and fully buried,
And I still bear every stigma of decay,
There is no way I can cover just what I’ve been through,
‘cause when Jesus called I came out of the grave. (Chorus)

Chorus
Though the world may number me among the foolish,
I think Jesus Christ is all I need to know
Jesus suffered and paid blood to buy the lowest of the low
Hallelujah! Amen! That’s me! I am one of those!

Verse 3
I am one of those, who was a leper and contagious,
The deformities and scars I have today,
Yet while I was vile with sickness Jesus loved me,
And He healed, restored and through and through remade.

Verse 4
I am one of those who was doomed to death in prison,
And I’ve done more evil things than I could say,
Jesus broke inside and there unlocked my shackles,
And to set me free, he died and took my place. (Chorus)

Verse 5
I am one of those, who was hard to love and ugly,
Self-righteous critical religion was my stain.
So I ran to Christ to wash and be discovered,
Jesus came to me and covered up my shame. (Chorus)

Assurance and Peace
We profess our assurance of salvation and peace in Christ through both responsive reading and song.

Jesus, you are our Rescuer and King,
You deserve all of our thanks, praise, and honor.

Our Sung Profession of Assurance
10,000 Reasons (Bless the Lord)

Verse 1
The sun comes up, it’s a new day dawning;
It’s time to sing Your song again.
Whatever may pass and whatever lies before me,
Let me be singing when the evening comes. (Chorus)

Verse 2
You’re rich in love and You’re slow to anger,
Your name is great and Your heart is kind;
For all Your goodness I will keep on singing,
Ten thousand reasons for my heart to find.
(Chorus)

Verse 3
And on that day when my strength is failing,
The end draws near and my time has come;
Still my soul will sing Your praise unending,
Ten thousand years and then forevermore.
(Chorus 2X’s)

We Give Thanks by Giving
We give financial offerings to support the work of the church because of our gratitude to God. By giving we confess we are trusting in God’s provision for us as well.
On the first Sunday of each month we have two offerings—one for the general fund and a second one for the benevolence ministry of our church.
You may give electronically at gabcames.org/giving/ or place your offering in the boxes at the back of the sanctuary or send a check in the mail.

This the Word of the Lord.
Thanks be to God!

Sermon Discipleship Questions
1. What encouraged you?
2. What convicted you?
3. Is there anything in your life that needs to change?

Sending
Having heard and confessed the Gospel, we are sent into the world on mission in Christ, which we express in spoken word.

Now, may the God of peace himself
sanctify you completely,
and may your whole spirit and soul and body
be kept blameless at the coming
of our Lord Jesus Christ.
He who calls you is faithful; he will surely do it.